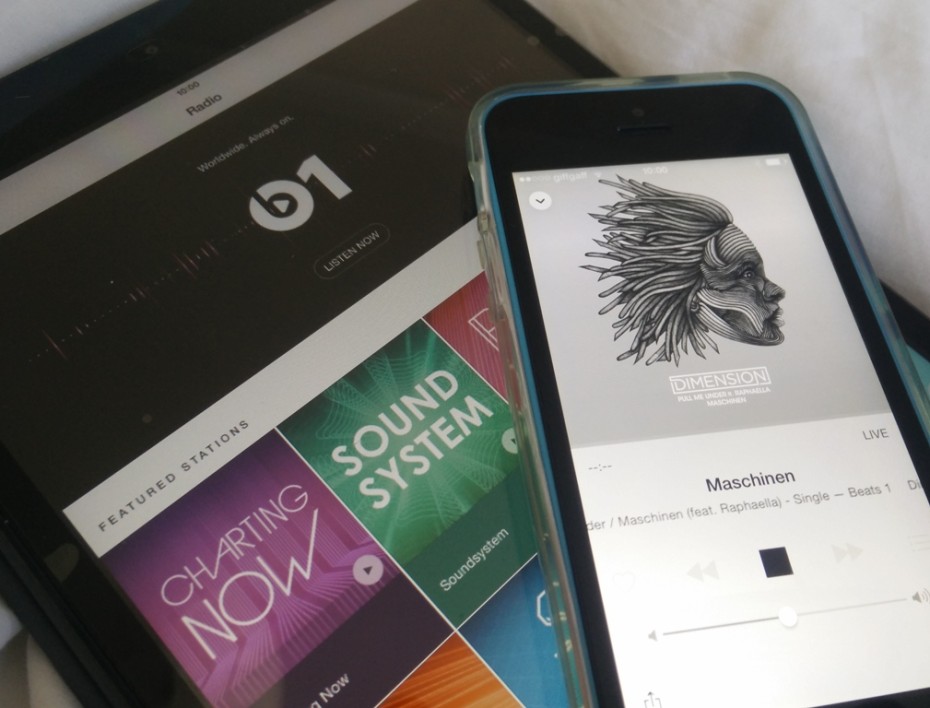 Apple Music now has 10 million subscribers, according to the Financial Times. Assuming the report is accurate, Apple added more than one subscriber every two seconds since the service launched.

That’s impressive growth, but let’s compare it to Spotify.

Spotify reached a noteworthy milestone of its own in June: 20 million paying subscribers and 75 million active users. Unfortunately, Spotify hasn’t released updated stats since, and declined to do so for us today. Back in June, Spotify said it added “an average of one new subscriber every three seconds” over the last year (ending June 10, 2015).