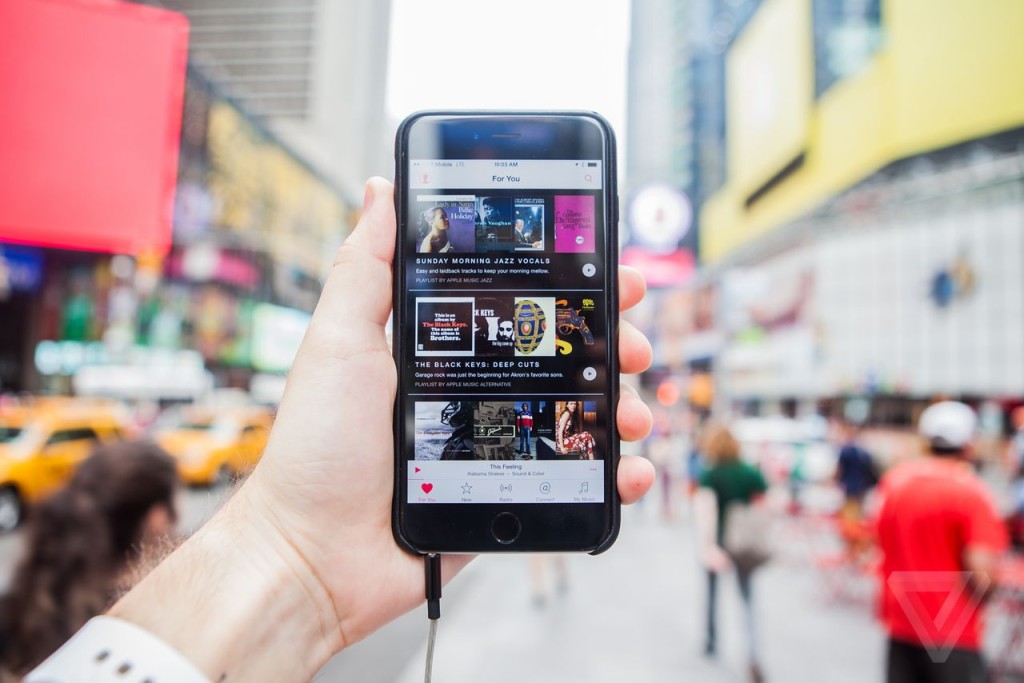 Apple senior vice presidents Craig Federighi and Eddy Cue appeared on John Gruber’s podcast, The Talk Show, which was published today. The pair gave the long-time writer some interesting insights into the state of Apple, its products, and the path that the company is on.

Let’s start with the numbers. Cue says that the company „just passed over 11 million Apple Music subscribers,“ which is right in line with the „over 10 million“ figure reported by Financial Times last month. And while we learned last month (during Apple’s quarterly earnings call) that there are 1 billion Apple devices in active use, Cue says in the podcast that — since many people own multiple devices — the company has 782 million iCloud users. Those users are uploading billions of photos to iCloud every week, according to Cue.