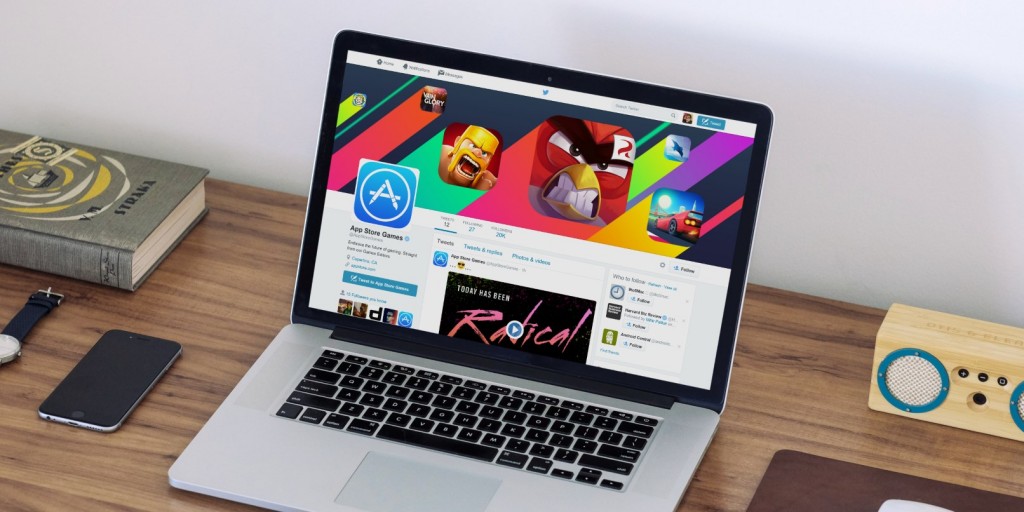 With record iPhone sales come record App Store downloads. Apple announced today that over the holiday period it sold more than $1.1 billion worth of apps and in-app purchases.

The store saw customers spending $144 million in a single day, on January 1, 2016, breaking the previous record which was set on Christmas Day in 2015.

Apple claimed records this time last year, too, when it sold $500 million worth of apps over the same period. The company also claimed January 1, 2015 as its biggest day ever back then, but didn’t say how much it sold.