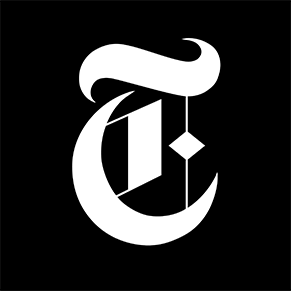 In Silicon Valley — if not Washington — Apple is being hailed for digging in its heels on a court order requiring it to aid the Federal Bureau of Investigation in gaining access to an an iPhone used by one of the attackers in the December mass shooting in San Bernardino, Calif.

Timothy D. Cook, Apple’s chief executive, emphasized on Tuesday in a letter to customers that helping the F.B.I. essentially hack into one of the company’s own phones would be a dangerous precedent. What’s more, Apple said it would have to create new software to do this.