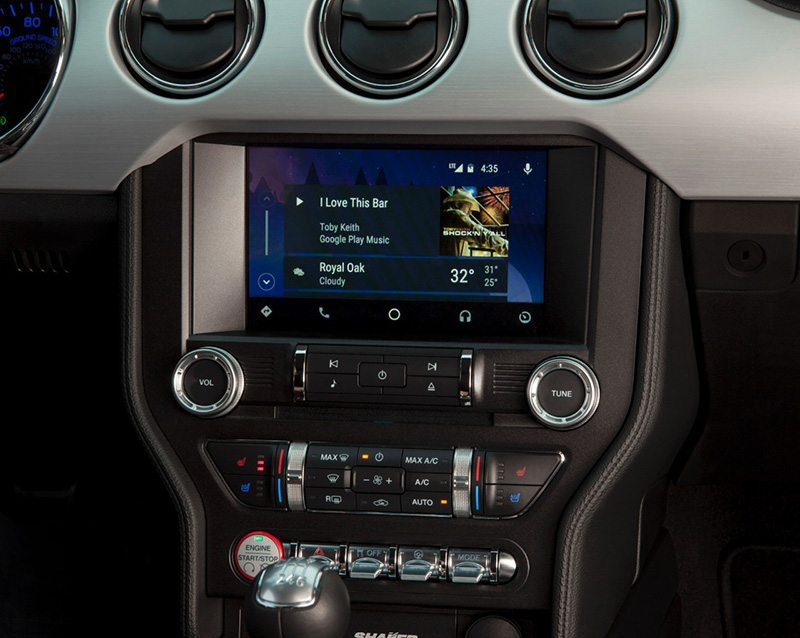 Ahead of CES 2016, Ford announced that it will integrate Apple CarPlay and Android Auto into its in-dash infotainment system, allowing drivers to pair their mobiles devices and access features like calling and music playback.

The company said that all existing and future models equipped with its Sync 3 connectivity system will support Apple and Google’s platforms. It added that it will come standard on all 2017 vehicles.