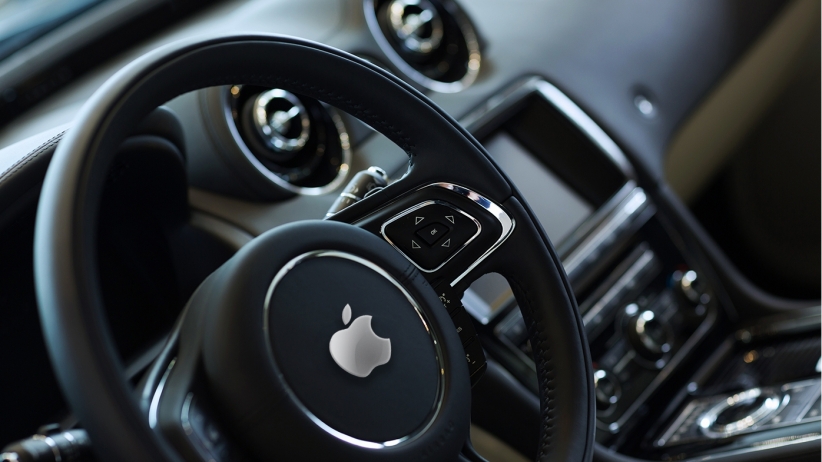 Look out, Tesla. Apple is speeding into your rearview. The Cupertino, Calif., colossus is gearing up to release an electric car by 2019 and it’s hiring 1,200 more employees to get the show on the road, reports the The Wall Street Journal.

Finally, after a year of weighing the possibility of its own branded wheels, Apple appears to have the green light to forge ahead. An earlier report had a new iCar (we’re guessing at its name here) slated to arrive in 2020, but it’s reportedly scheduled to debut even earlier. News hit yesterday that the company has just stamped the initiative a “committed project,” sources close to the matter told the Journal.