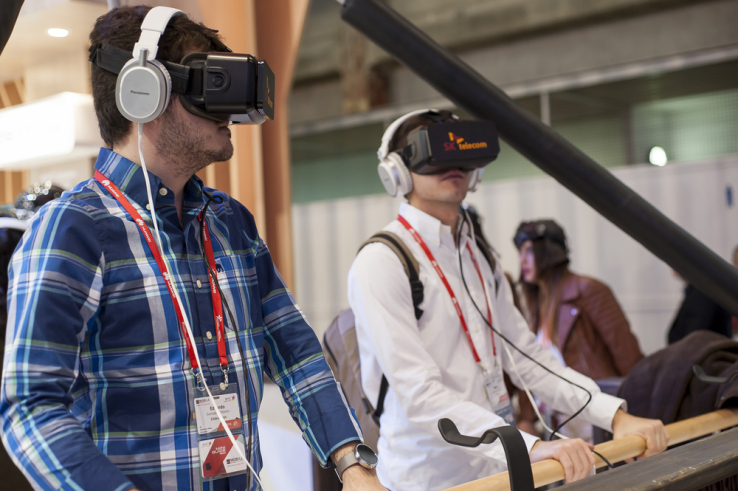 How to join the network

Samsung/Oculus’ Gear VR launch was the starting gun for AR/VR 1.0, so what can we expect next year? Strap on your magic goggles, it’s immersion time.

You couldn’t miss the electrons (digital and TV) and trees sacrificed to VR this year. While 1990s VR was a poor beta, this time around it really is different.

The new wave includes Facebook/Oculus, Samsung, HTC/Valve, Sony and Google amongst others (maybe even Nintendo?). Apple bought Metaio. These guys are serious, and it isn’t their first rodeo.