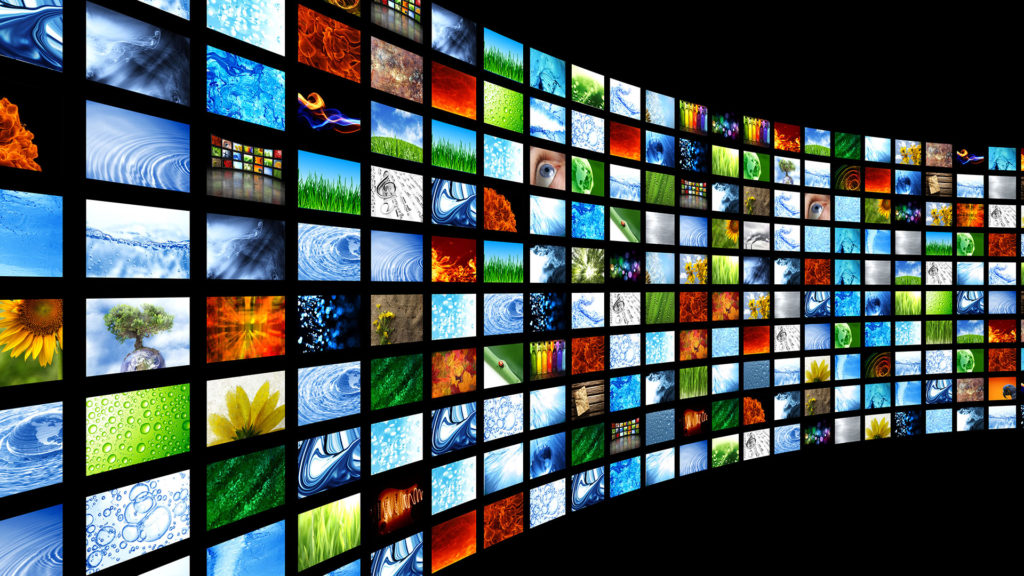 Digital appears to have finally reached a tipping point in being able to attract brand budgets away from television. According to IAB data, in 2015, digital continued to gain share and close in on the total spent on all television (broadcast and cable). Critical audience mass, ad formats that can tell brand stories, and measurement capabilities that brands and their agencies can use to compare performance to television, and the rise of mobile have all contributed to digital’s ability to slowly but surely chip away at TV ad spend.