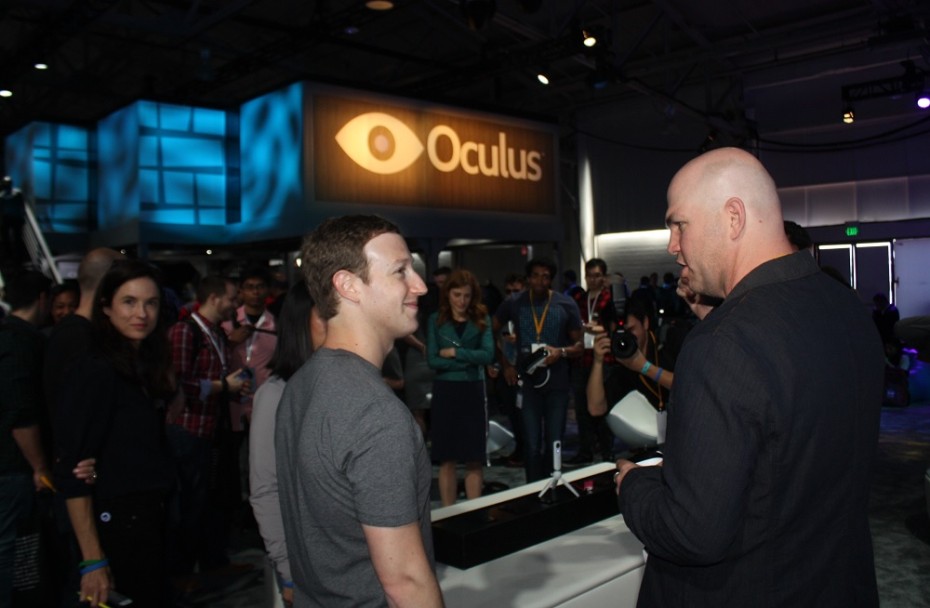 Facebook is opening an office focused on research for its Oculus virtual reality platform in Pittsburgh, of all places.

An Oculus spokeswoman confirmed that the company has leased an office in Pittsburgh “that’s dedicated to Oculus Research.” In other words, it’s not just for any employees of Facebook, and not just for any Oculus employees, either.

Pittsburgh is an area where technology companies can find top-notch researchers. It’s the backyard of Carnegie Mellon University, where Uber has hired many robotics researchers to work on its self-driving car initiative. Apple is also said to have opened an office in Pittsburgh. Now it’s Facebook’s turn to set up a presence in the area.