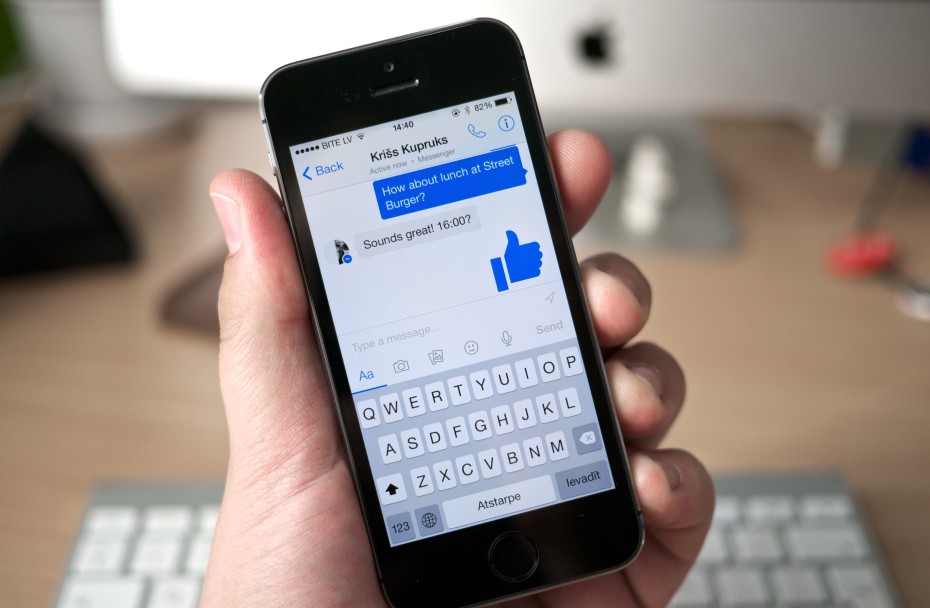 A Facebook executive said yesterday that Facebook’s Messenger would be opening itself up to marketing, though he avoided using the word “ads” to describe the service, in what appeared to be a subtle correction of a report released last week saying Facebook will soon “launch ads” within Messenger.

That report, published by TechCrunch, cited leaked documents that outlined how Messenger is getting ready to allow businesses to send messages to people who had previously initiated a chat thread with the company.