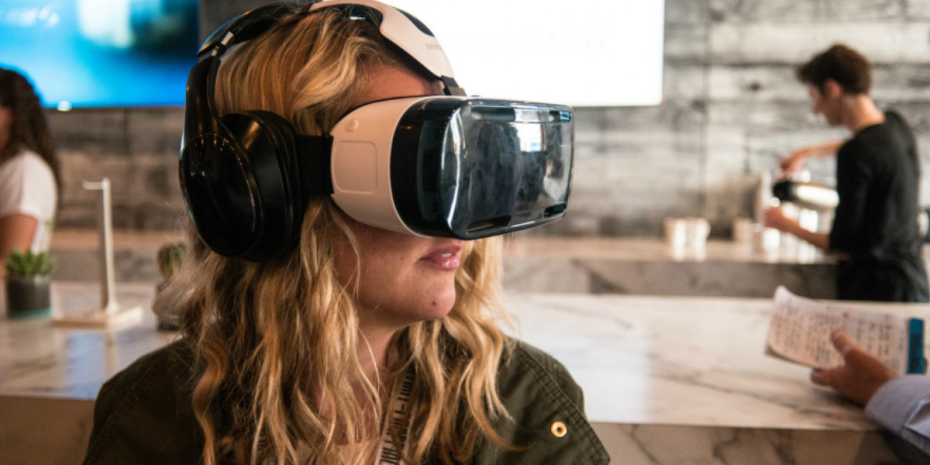 The company said it has established a formal Social VR team that will build on the achievements of Facebook, Instagram, Messenger, and WhatsApp. Of course, the new team will collaborate with the Facebook-owned Oculus group, which has given birth to the Oculus Rift headset and the software underlying the Samsung Gear VR headset.