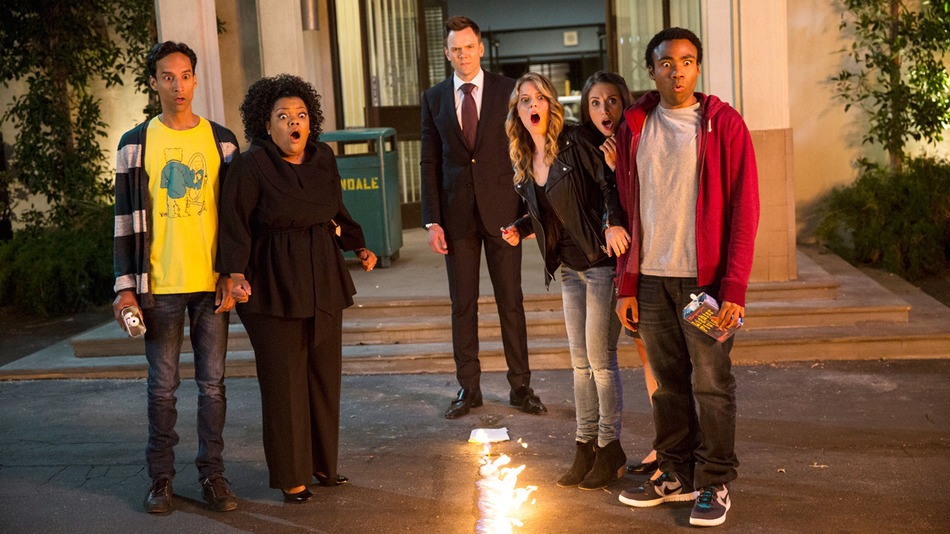 The Sunnyvale, Calif.-based tech company launched a revamped Screen in 2013 in hopes of competing with other streaming giants in the industry. It began adding originals in 2014.

The platform featured 1,000 hours of content, everything from Saturday Night Live clips to a slate of original programs, including the sixth season of the former NBC comedy Community.