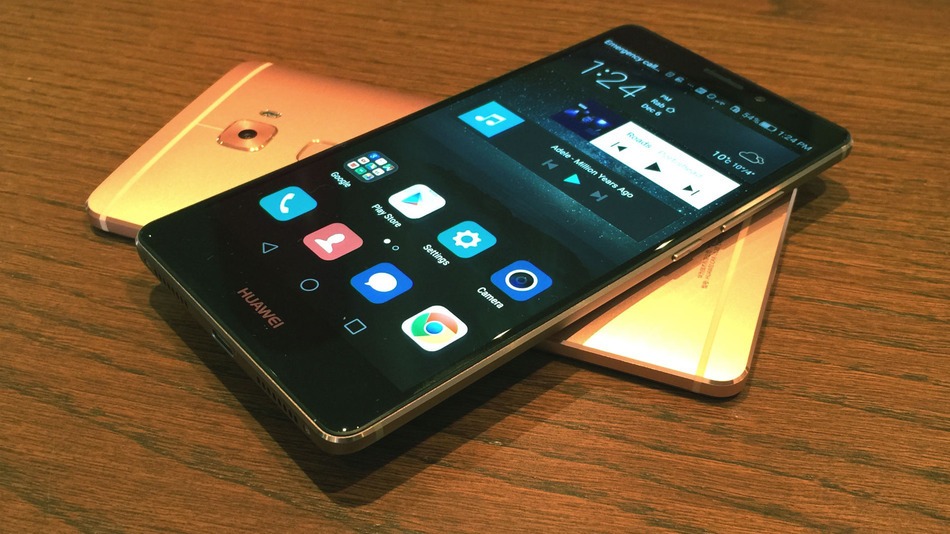 A week before Apple announced the 3D Touch-enabled iPhone 6S in September, Huawei did something interesting: It announced an Android phone with a pressure-sensitive screen.

That phone was the Huawei Mate S, the company’s flagship that held its own — on paper, at least — with every high-end smartphone out there, and had the additional trait of having a new iPhone feature before iPhone itself.

But that was marketing. In reality, the situation was a little different: While the cheaper, 32/64GB variant of the Huawei Mate S arrived to the global market roughly at the same time as the iPhone 6S, that version of the device does not come with Huawei’s version of 3D touch (with a lower-case „t“ to differentiate from Apple’s tech).