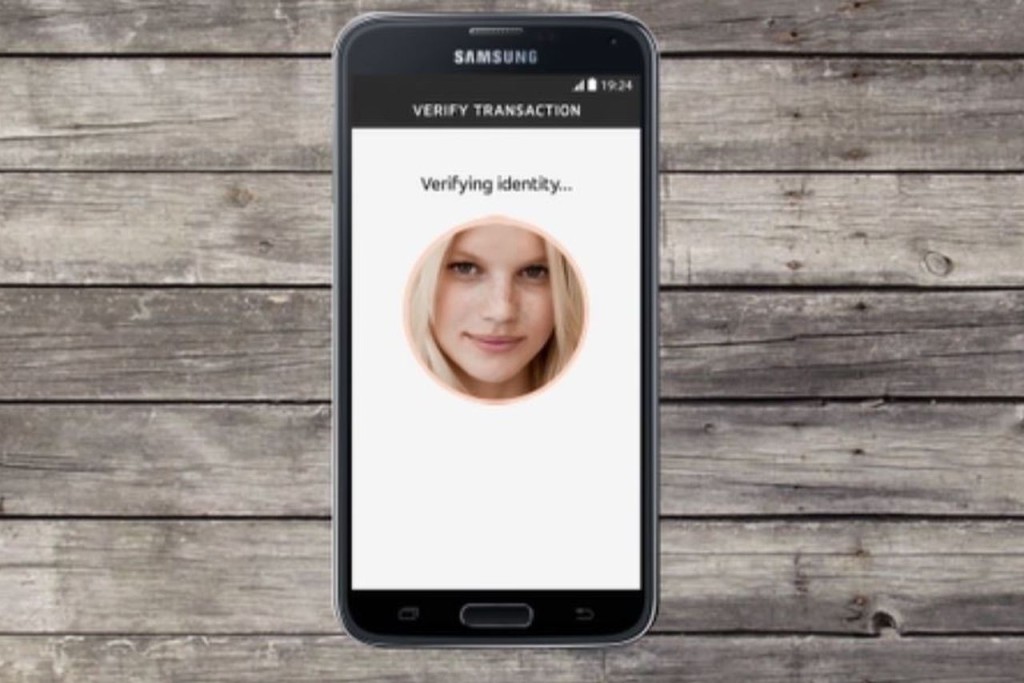 MasterCard says it plans to bring „selfie pay“ security checks to more than a dozen countries. Last year, the company started trialling the technology — which uses facial recognition to authenticate users‘ identity — but now says it has firm plans to roll the feature out to users after positive reactions from testers.

To use selfie pay, customers will have to download MasterCard’s app to their phone or tablet. Then, after entering their credit card information as normal during an online payment, they’ll hold their device up to their face to take a quick picture. Users will have to blink to prove that they’re not holding a photograph in front of the camera, and MasterCard says its algorithms can tell when someone is trying to fool the system by using a video.