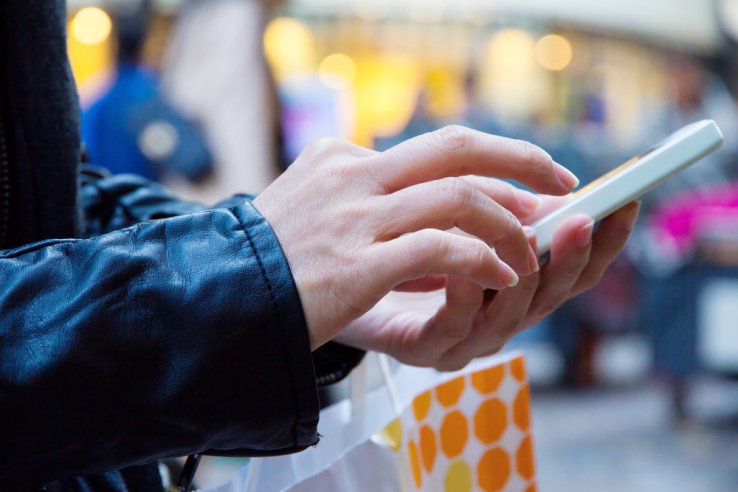 There is an increasingly large roster of personal assistant apps that use artificial intelligence in an attempt to make users’ lives easier. Mezi is the newest contender and while it has plenty of competition, the service wants to set itself apart with what its founders call a “maniacal” focus on e-commerce, helping users with the most time-consuming shopping errands.

Created by the co-founders of Dhingana, the Indian streaming music service acquired by Rdio last year, Mezi launched today in the United States for iOS and Android. It has raised $2.8 million in backing from Nexus Venture Partners.