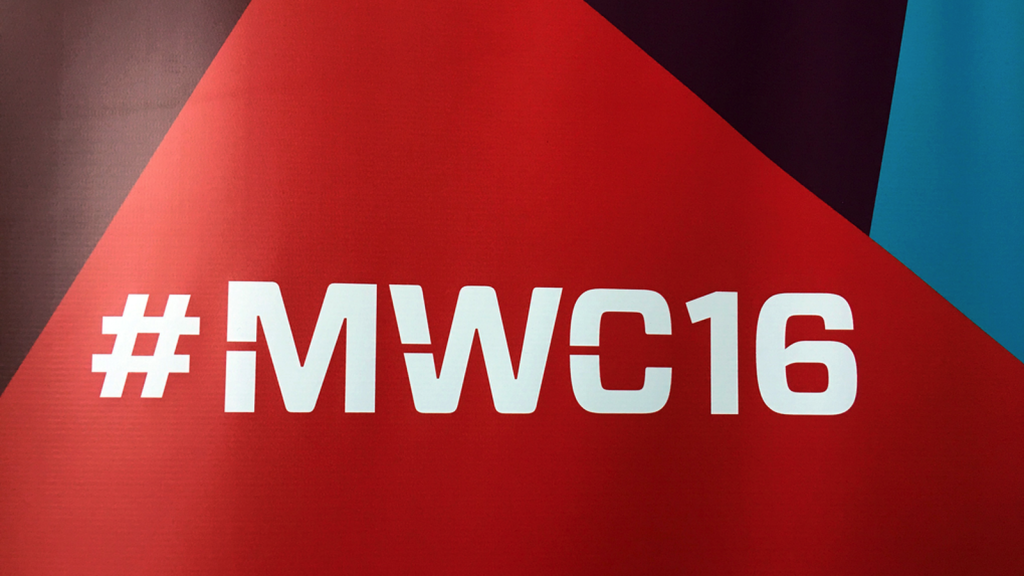 Mobile World Congress kicks off in Barcelona on Sunday, February 21st, with two flagship smartphone launches: Samsung’s Galaxy S7 and LG’s G5. Officially, MWC runs from Monday, the 21st of February, to Thursday, the 25th, but whatever else happens at the show in the coming week, one of these two Korean giants will walk away with the hype crown. Either Samsung, because it’s the established Android leader, or LG, because its crazy modular concept resonates with consumers who have grown tired of the same old thing. Beyond the clash of Korean clans, Mobile World Congress will also be the launch venue for a host of other smartphones as well as future technologies, devices, and peripherals. Check back here for the highlights from the show as they come in.