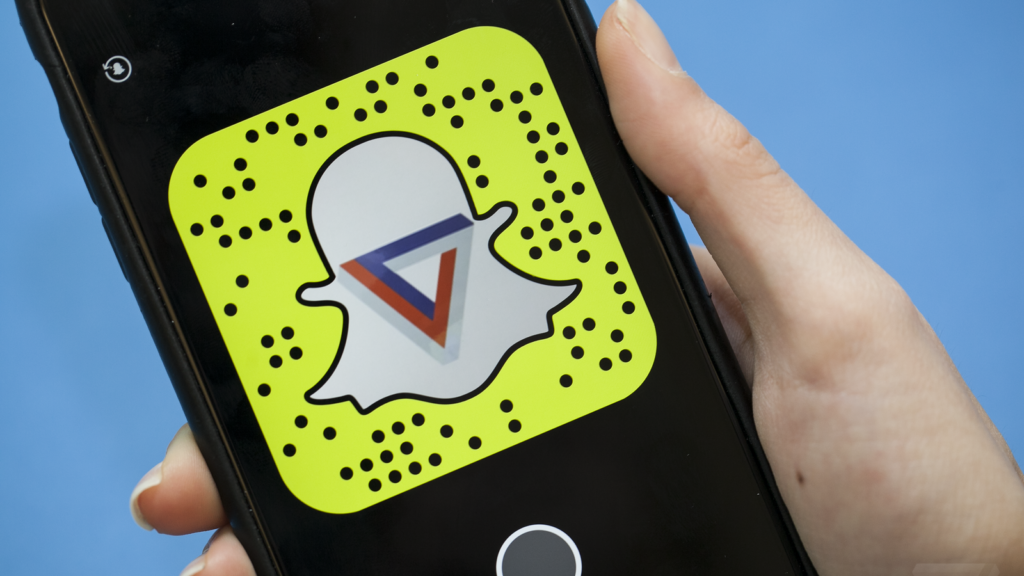 Snapchat may have just passed Twitter in daily use. According to Bloomberg, there are 150 million people using Snapchat every day and only 140 million people using Twitter every day. Neither company publicly states how many daily active users it has, but Bloomberg’s sources suggest that Snapchat has continued to grow rapidly while Twitter has stalled.