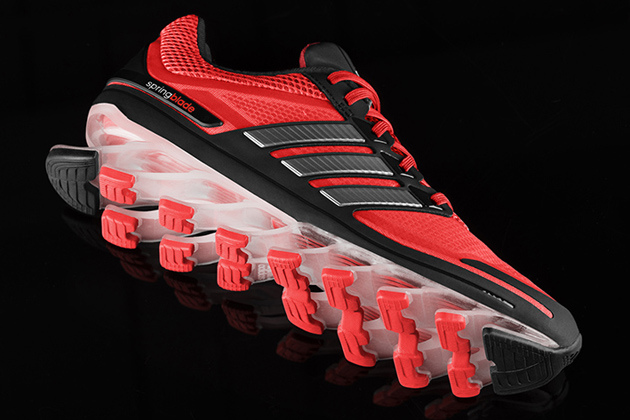 Long time fitness app maker Runtastic has been acquired by sportswear brand adidas Group. The news was announced today in a blog post. The deal values Runtastic at €220 million ($240 million). The transaction was signed and closed today.

The European app maker, which was founded in Austria back in 2009, before the quantified self movement got into its full stride, has more than 20 fitness, health and endurance apps to its name, and also plays in the hardware space with wearables and other fitness monitors. Runtastic’s apps have garnered more than 140 million downloads in total, with around 70 million registered users at the point of acquisition.