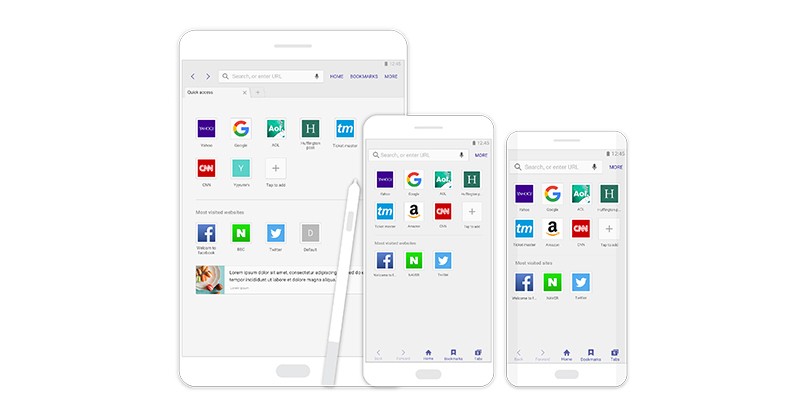 Given the pace of Android updates on OEM devices, users sometimes consider it a miracle to even have a plain, vanilla new Android version on their smartphones. These past few days we’ve seen news or even just clues of Android 6.0 Marshmallow arriving on some of those, especially Samsung’s, who has been notorious for rolling out updates on it own sweet time. Now Samsung is revealing at least two of the reasons why that took so long to happen, two features called „Internet 4.0“ and „Cross App Functionality“.