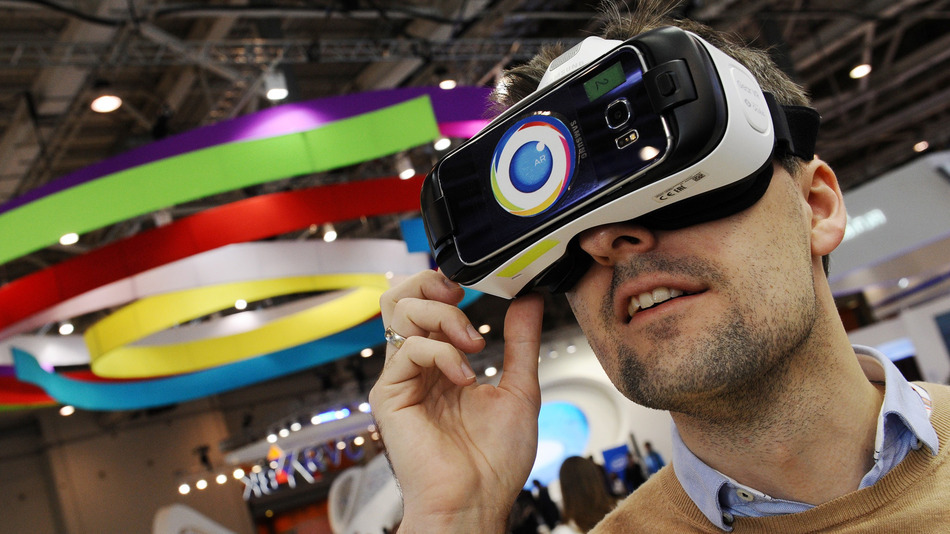 Though virtual reality is still far from mainstream, 2015 was a big year for the industry as new headsets were introduced — some full-featured and powerful, some simple and portable — and companies announced new ways to control and capture VR imagery, too. Throughout the year, investors poured money into companies developing the technology, content creators figured out how to make everything from films to advertisements in VR, and millions of Americans experienced virtual-reality technology for the very first time.