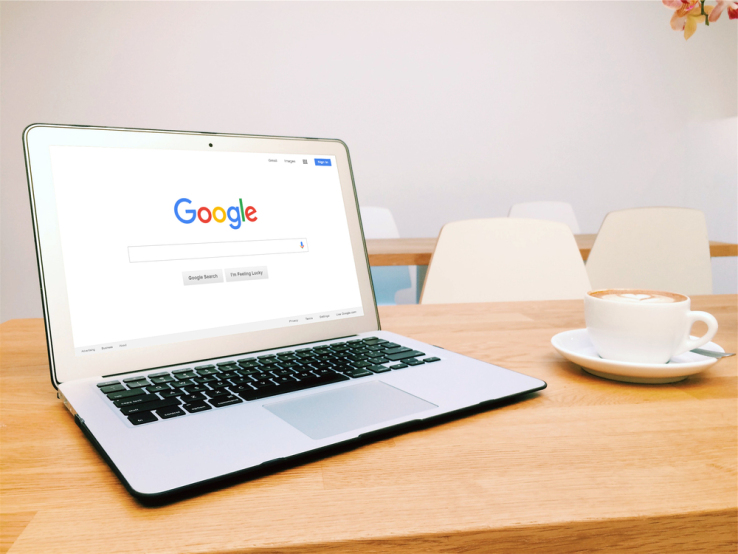 As the world’s largest search engine in terms of market share, Google’s “Year In Search” list is a pretty good gauge of the zeitgeist. In 2015, basketball player Lamar Odom, the terrorist attacks in Paris, and action game Agar.io made the list of the most popular queries.

(It’s important to note that since Google only counts its own results, countries that favor other search engines, like China, Russia, Japan, and South Korea, aren’t as well-represented in the Year In Search as the United States and other markets that Google dominates).