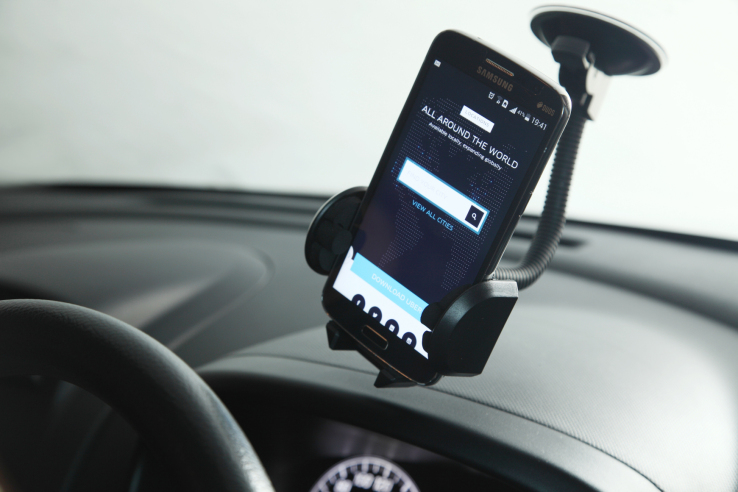 Indonesia is the world’s fourth most populous country, with a population of over 250 million, while Jakarta is a megacity in its own right — housing upwards of 10 million people. Those figures combined with growing smartphone sales are attractive to Uber, and a glut of other tech companies — but so far the U.S. taxi app company has run into numerous obstacles in Indonesia.

In August 2014, Jakarta Deputy Governor Basuki Tjahaja Purnama ordered a ban on Uber’s service over the company’s alleged failure to hold necessary permits and pay taxes. This past summer, police detained five UberX drivers in Jakarta over permit issues, while Uber recently accused local police of discriminating against it.