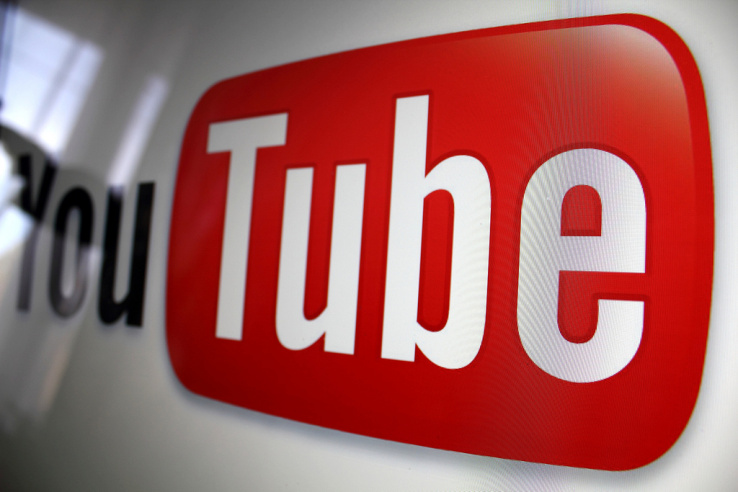 Along with the news of a partnership between GoPro and YouTube focused on bringing more 360-degree content to YouTube’s platform, Kyncl also casually mentioned that YouTube would soon support HDR video as well.