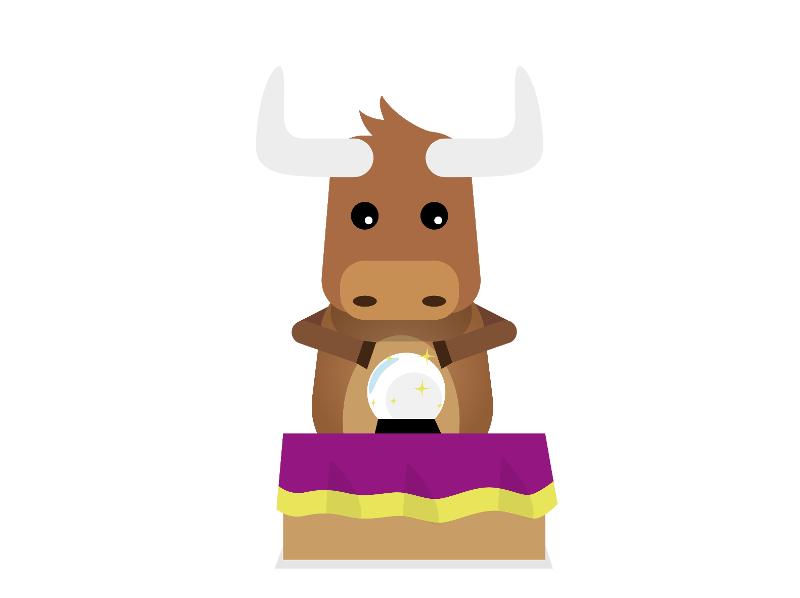 Robert Virkus of Enough Software and Open-Xchange on hot topics of 2017 in app development such as ecosystem apps, instant apps, augmented reality, and artificial intelligence.

Let’s kick off the year with a prophetic look into our crystal ball… What will be the hot topics of 2017?

The rise of the ecosystem apps

Now that the platform wars are over, apps will strive to become their own ecosystems. The world as a whole is always more creative than a single development team. This naturally leads to app extensions. In this model, third party developers can augment the experience of your app without having access to your source code. iMessage, Facebook Messenger and Microsoft Office, for example all regularly benefit from app extensions.

Having a broad ecosystem is a very powerful way of keeping customers interested in your product. It also has the benefit of substantially increasing your security capabilities.

Multipurpose apps for the west

The myth that most US users have no apps installed on their device has been busted. The folks over at Tune have measured that 75% install at least one app per month. What is true is that users often only engage with a few apps daily and spend more than a third of their app time with one app only. This will lead to the creation of multipurpose apps: apps that offer several services under a single brand.

Traditionally, the Western world has preferred straight forward, single purpose apps, but I believe we will increasingly see continued success of multipurpose apps in the west. For a model, look at TenCent’s WeChat success in China: users can chat, pay, catch up on news, book a doctor’s appointment and more, without ever having to leave the app.

When people are less likely to install an app, why not run it without installation? This is where Android Instant Apps come into play and I predict that Apple will unveil something similar in 2017, too.

Immerse Yourself: VR and AR

Windows Holographic, PlayStation VR, Google Daydream and the like will bring virtual and augmented reality to consumers. While they may not have mass market appeal there will be more than enough willing customers to sustain further growth for app developers in this sector. Phones will also increasingly be able to provide powerful natural input recognition which will be integral for further VR and AR capabilities.

Ten years after Apple announced the first iPhone, artificial intelligence moves to the smartphone. No longer restricted to servers due to the processing requirements, power efficient AI hardware like IBM’s TrueNorth platform will make smartphones truly smart at last. This will drastically improve natural input mechanisms and pattern recognition offline and on. This could be also a great win for privacy, if data is handled offline only!

Conversation as a platform

Intelligent chat bots featured by Facebook or Microsoft are here and some have enjoyed great success already. As such I can confidently predict mass adoption in 2017. But they won’t kill traditional app development, at least not yet. As communication is a key engagement driver, we will also see communication being integrated into multipurpose, extensible apps. My hope is that brands won’t all try to establish closed communication channels but rather they will embrace open, federated channels such as Matrix.org.

Finally, voice interaction will become normal in the household, thanks to Amazon Echo and other Alexa powered devices as well as Microsoft Cortana enabled devices and Google Home. Voice might not be ideal for complex tasks and is often inaccurate or vague, but it is much more natural and user friendly – crucially, it is also hands free.

The ubiquitous spread of app technologies

App development technologies conquer more sectors every year. It has now spread to cars, TV systems, IoT devices, AR glasses and come full circle back to desktop PCs. One area where they have yet to effectively take hold is smartwatches. We still haven’t seen mass adoption of these wearable smartwatches, at least not yet.

In a world of customizable shoes, game controllers and custom cases, it’s clear that businesses should take personalization and ‘choice’ seriously. Allow your users to customize the appearance of your product and adapt the feature set accordingly, making sure to identify a range of ‘winning’ segments in your analytics.

I also predict that Google’s Lunar XPrize competition will unfortunately fail to successfully land on the moon. After all these years, the world will see a brand new analog computer once again. And of course, e-mail will still be around – it simply cannot be killed!

What do You Think?

In the words of Niels Bohr: ‘Prediction is very difficult, especially about the future’. What have I missed and what predictions do you disagree with? Please let me know on Twitter @robert_virkus!