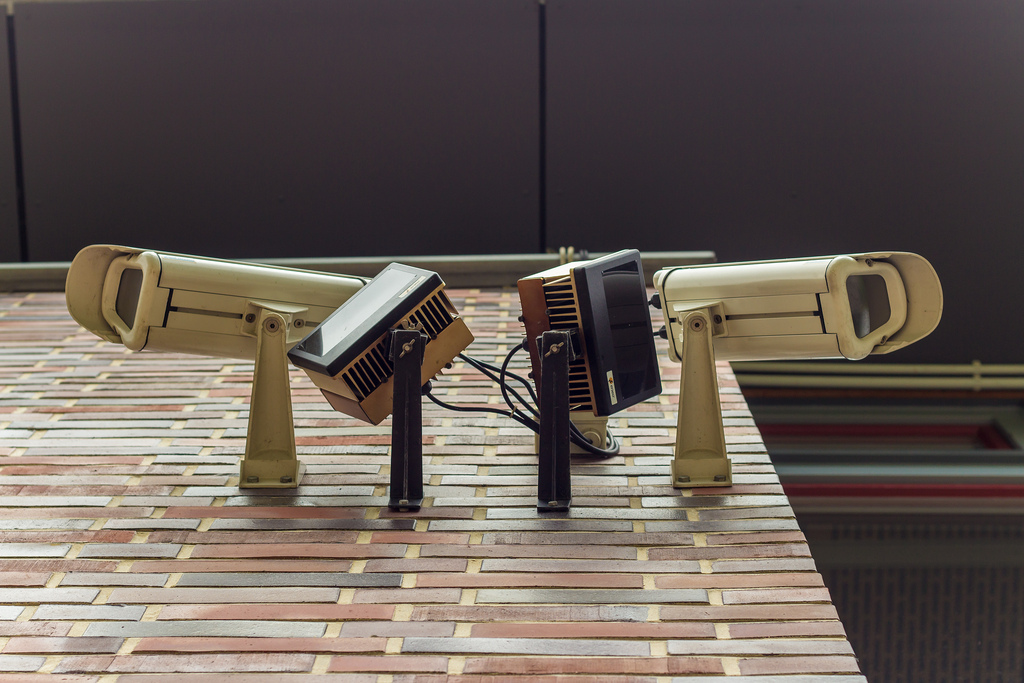 People sometimes ask me why Germany is so much more privacy-conscious (or ‘paranoid,’ depending on your POV) than much of the rest of the world. I can’t give a specific scientific reason per se, but I know that our complicated history with surveillance has no small part to play in it. I myself grew up in East Germany, under the oppressive watch of the Stasi, or East German secret police – therefore I know what it’s like to live in a surveillance state. In fact, my childhood neighbors were found out to be informants to the Stasi, and were spying on the people living next door to them.

Experiences like that don’t fade away from memory, and so we Germans – in spite of our history – are very concerned with protecting individual rights and privacies. And this has carried into the digital age. So, when Open-Xchange conducted our ‘Crossing the Line’ research last year, I wasn’t very surprised to learn that German Internet users are more likely to stop using an online service – like Facebook or Gmail – due to privacy concerns than their U.S. or UK counterparts were. That study, which intended to find out exactly at what point users are pushed over the edge and will stop using an app or service, found more than half of users claiming they would leave an online service if it sold or shared their private data with a third party for purposes including profiling, targeted advertising and government surveillance.

But if this is the case, then why haven’t more users opted out of services that have very clearly and blatantly disregarded their right to privacy and ownership over their data?

As a ‘ruthlessly open’ company, we at Open-Xchange wanted to dig deeper. So this time, we asked users not just to describe their Internet habits, but to explain them – if they know services invade their privacy, why do they use them? If they don’t read Terms of Service, what would make them? The Consumer Openness Index is a result of that effort. By getting average users to be honest about their Internet habits, and what it would take to change them, we will start a broader conversation with Internet companies to become more transparent, open and honest in their business models.