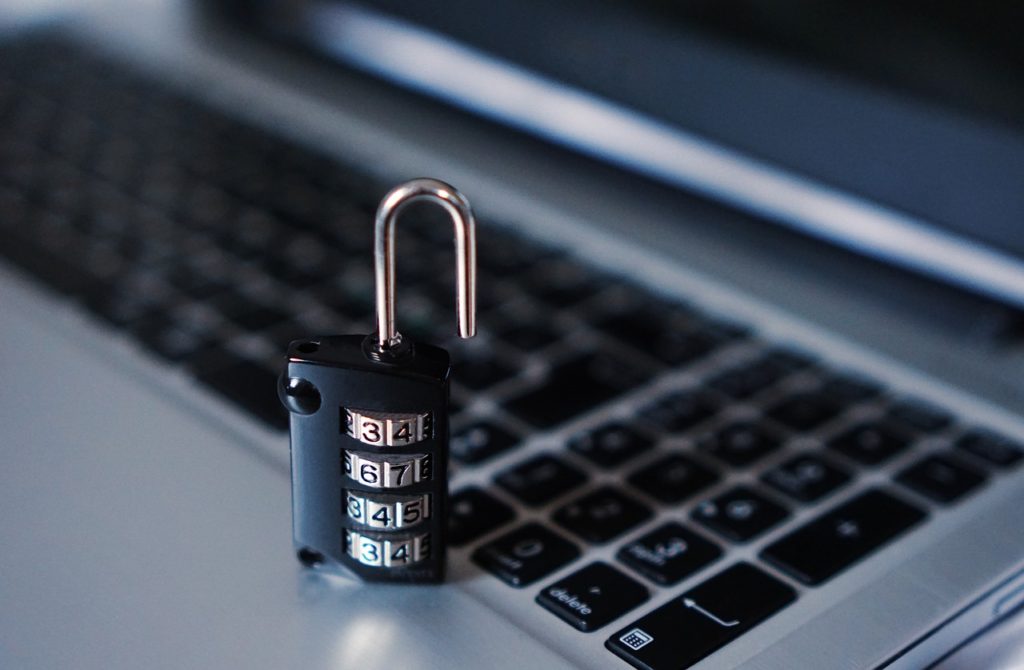 Rafael Laguna, co-founder and CEO of Open-Xchange, on digital privacy, data breaches, and the pivotal challenges of 2017 in cybersecurity.

It’s been a year since the FBI hacked San Bernardino shooter Syed Farook’s iPhone. The news made international headlines and renewed public interest in data encryption and personal privacy. Apple became a nucleus for digital privacy when it refused to create an encryption backdoor and put private user information at risk. Just recently, the FBI released highly censored documents regarding the hack. The agency still refuses to acknowledge the hacker’s identity and how it was accomplished.

One year later has our digital security improved? Shortly, no. What has improved is general public awareness.

Consumers’ blind trust in their personal data security took a major hit in 2016. Yahoo, LinkedIn, Anthem and other organizations with sensitive information suffered security breaches that made national news – in the case of Yahoo and LinkedIn, exposing breaches that had happened several years prior. All in all, 2016 was a record year for data breaches. It’s possible that 2017 could face similar challenges to online security, especially given the exponential growth in IoT creating even more potential vulnerabilities. On the anniversary of the Apple vs. FBI case, let’s hope that vigilance from consumers, industry leaders and legislators remains at an all time high and encourages stricter cybersecurity standards and stronger legislation to protect our personal data.

From the perspective of the average consumer, updating the iPhone is crucial when maintaining digital privacy. The Apple vs. FBI case was so pivotal because it hit a nerve for the billions of people who use Apple devices. It triggered a reactionary response from the public, asking, who should be allowed to access personal information? The encryption battle coupled with the massive breaches from trusted brands resulted in a wave of digital anxiety in 2016 from the general public.

So far, in 2017, this hasn’t kept consumers from coming back for more connected, more invasive technologies like Alexa and Google Home. With the advance of IoT, our digital footprint expands exponentially and creates more surface area that are vulnerable to attacks. These devices that can also be mis-used for attacks, like seen when cameras and DVRs attacked the DNS service Dyn. As the stakes get higher, the risks of adopting new technologies will increase unless businesses, consumers and lawmakers take responsibility for higher security standards.

Not long from now, digital security and physical security will be one and the same. Cybersecurity privacy standards will be as ubiquitous as seat belt laws. However, the question remains: will technologists be able to defeat the threat of hackers in the meantime? In the disruption caused by the new US administration, will lawmakers be able to keep pace? The next year will require our advocacy for higher online privacy standards as leaders in the tech industry, consumers and citizens protected by law.

As a staunch data privacy advocate, I’ve made myself available as a resource to US lawmakers in the House of Representatives and Congress. I believe that 2017 requires collaborative effort between experts and policy makers if we want to see real improvement. This year will pose greater challenges to cybersecurity but hopefully, through our efforts and vigilance, it promises better protections as well.

Rafael Laguna is the co-founder and CEO of Open-Xchange, a global leader in web-based communication, collaboration and office productivity software. Read Full
We use cookies to ensure that we give you the best experience on our website. If you continue to use this site we will assume that you are happy with it.OkDatenschutz