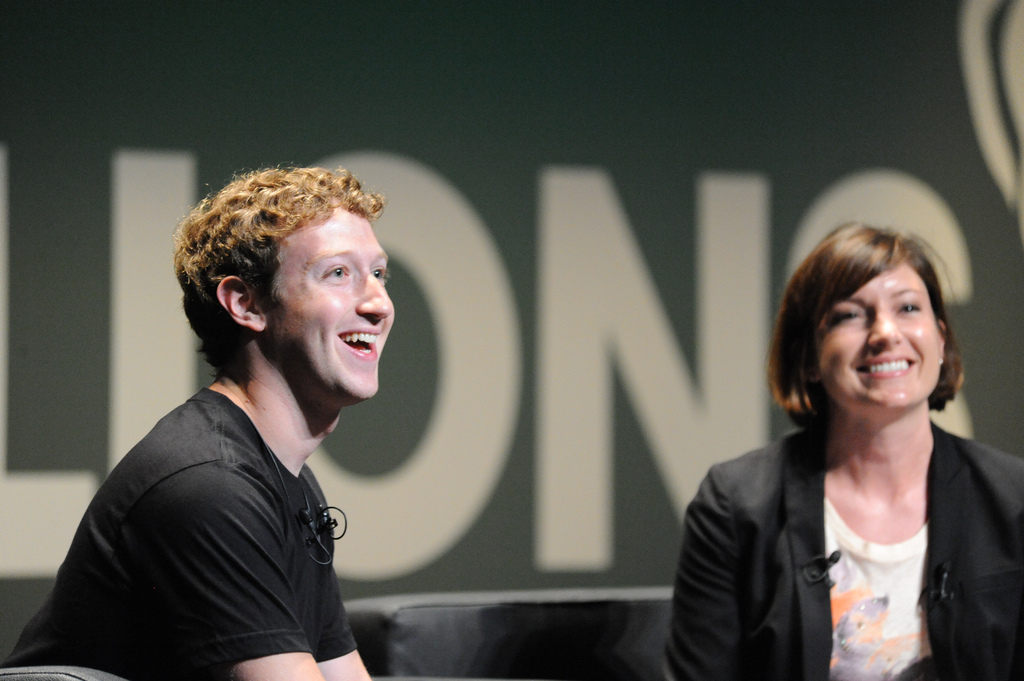 Are we making progress, or not? Most of us would say yes and might even emphasize that, in the last 20 years, such great things as the Internet or Social Media have been invented. We decoded the human genome approximately 15 years ago, and we have those awesome Silicon Valley companies.

An interesting article I read in Aeon takes a different viewpoint. It emphasizes that most technological breakthroughs were done over 30 years ago:

Compared to these breakthroughs, some of our most recent breakthroughs look a little less exciting than they might be if you look at it without this perspective. It isn’t the most profound breakthrough for mankind if we’re able to drive around in better and cooler cars while using less energy.

Peter Thiel makes a great point when he says that it’s disappointing that we dreamed of having flying cars and yet we were left with 140 characters as the innovation of the current time.

How do we achieve major breakthroughs in the future?

While very interesting discussions might happen at dinner tables around these topics, it might be even more valuable to have a discussion about how we can emphasize achieving greater innovations in the future.

Even if somebody believes that innovation within the last 30 years has been as valuable as the innovations that happened 30 years prior, nobody will argue about the fact that even greater innovations might exist for our future.

Wouldn’t it be revolutionary, and downright awesome, not to have cancer anymore? Wouldn’t it be great not to worry about climate change or how we generate our energy anymore? Thinking about this, another article came to mind. It’s not an article about how to foster innovation by getting universities to do more relevant research or how to take higher risks, as the previous article proposed.

The widespread influence of Internet.org

It’s more about wondering how can we generate innovation that’s valuable for a wider scale of people? My thoughts were influenced by another great article by time on Mark Zuckerberg and his Internet.org initiative, and how Internet.org is realizing improvement.

While a lot of the press coverage is focused on drones flying over the desert and lasers trying to reach every point on Earth with Internet access, the true innovation and the true progress within these programs is happening on a completely different, data‑driven, social approach.

The very interesting piece goes deep into how Internet.org is trying to bring the Internet to the world and how to get the next three billion people to use Internet services. How Internet.org is doing this is remarkably easy and still very exciting.

What they realized early on was that technology isn’t the main problem. Primarily it’s an economical and social issue. Most humans have access to a cell tower, and this cell tower might be the basis for using Internet on their mobile phone. In fact, the article suggests about 80 percent of the population.

That means that the drones and lasers we are all talking about will only have a marginal impact on the Internet penetration in the world. What has a much higher impact is changing our attitude towards innovation, enabling more people to get free access to the Internet services and, even more importantly, to make sure that Internet services are working on these devices.

How Internet.org is doing this is, once again, remarkably easy. They bring in CEOs of big companies and show them how their services are behaving in an environment that a typical Internet user in developing countries will see. They soon realize that all their fancy services are not working at all, and bring out teams to make their services accessible through low bandwidth Internet connections.

While many people say that Internet.org is just digital colonialism, I do believe that it’s a very valuable, great goal to get almost everybody in the world on the Internet. This is not only a great social goal. It is also the basis for much more innovation in the future.

If you believe that innovation is data‑driven and that the social graph will have a huge impact on innovation in the future, it is key to have the global community becoming a part of that grid of data and connectivity.

Yes, it might be much more exciting to have flying cars, high‑speed airplanes and other fancy technological stuff, and I do believe that it’s key to have technological progress, but it’s also very exciting to make innovation available to all people on Earth and to foster new innovation through tremendous collaboration and data insight.

One great thing about innovation is the fact that it’s not similar to money or wealth. While one percent of people on Earth own 50 percent of all the planet’s assests, and it might be very difficult in the future to change this without facing significant social problems, innovation has the potential to make the world a more equal place.

Access to innovation simply helps to make the difference between being rich and being poor less relevant for the individual person. No matter how much money you owned in the ’40s, it was not possible for you to make a mobile phone call to nearly everywhere in the world. The Internet was not even invented, yet plays such a major role in our lives today.

All you Internet innovators out there, yes, it’s great if you can build a new rocket ship, and I encourage you to do so, but if you are not involved in such a project, use your precious time and knowledge to look into data and make innovation accessible for everyone.