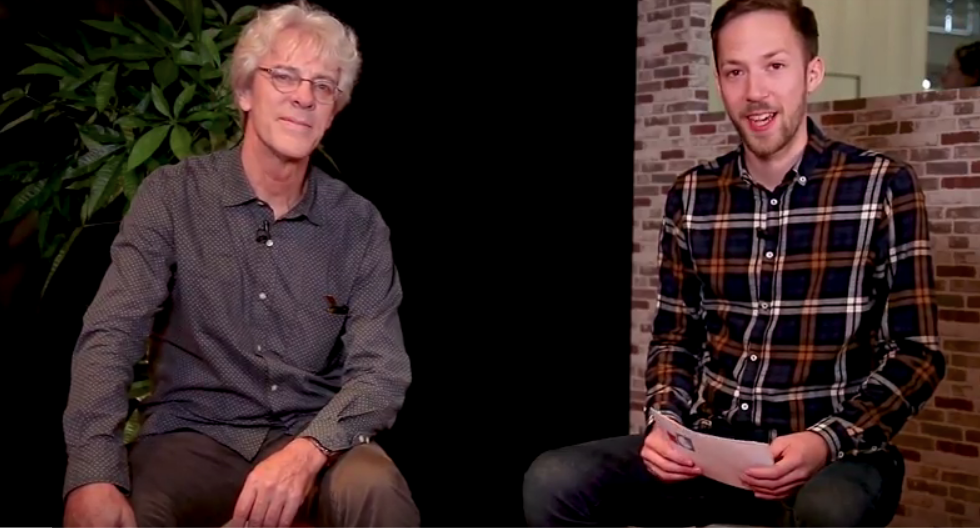 In this interesting interview for Internet Innovators, former drummer and founder of the legendary band “The Police” -Mr. Stewart Copeland- addresses the changes in the music industry and gives some advice for newcomers. On a more personal side, he also speaks about success and how to deal with its implications on what he describes as a “feeling of vertigo” and “distorted social interactions”.

Ranked between the “100 Greatest Drummers of all Time” from the Rolling Stones Magazine, holder of 5 Grammy Awards, composer of more than 60 films and videogames soundtracks. During his long time career Stewart Copeland had experimented success from different angles: as founder member of a world celebrated band, but also in diverse independent projects.

From Spray cans and posters to the Social Media Era

As someone who has been in the music scene long enough to see the changes that technologic development and especially social media represents, he gave us some powerful insights on how to make the most out of it.

“It’s easier in a way because Social Media is very immediate. You get instant feedback on what you’re doing right or wrong…in the older times you just throw stuff out there and hope it lands. Now you can watch every piece of it land and what effect it has, which is fascinating!”

Mr. Copeland also speaks about the new challenges of the modern music business, where the traditional roles can be fulfilled for basically everyone. Making competition rough, but also allowing to grow niches and communities around new concepts. Although the basic premise remains:

“Be different than anyone else…Start small and build it”

“Watch out from the guitarist’s girlfriend -because she rules the guitar-”.

Masterstudentin in der Fachrichtung Unternehmenskommunikation mit Schwerpunkt Internationale Kommunikation & Management an der Hochschule der Medien. Read Full
We use cookies to ensure that we give you the best experience on our website. If you continue to use this site we will assume that you are happy with it.OkDatenschutz