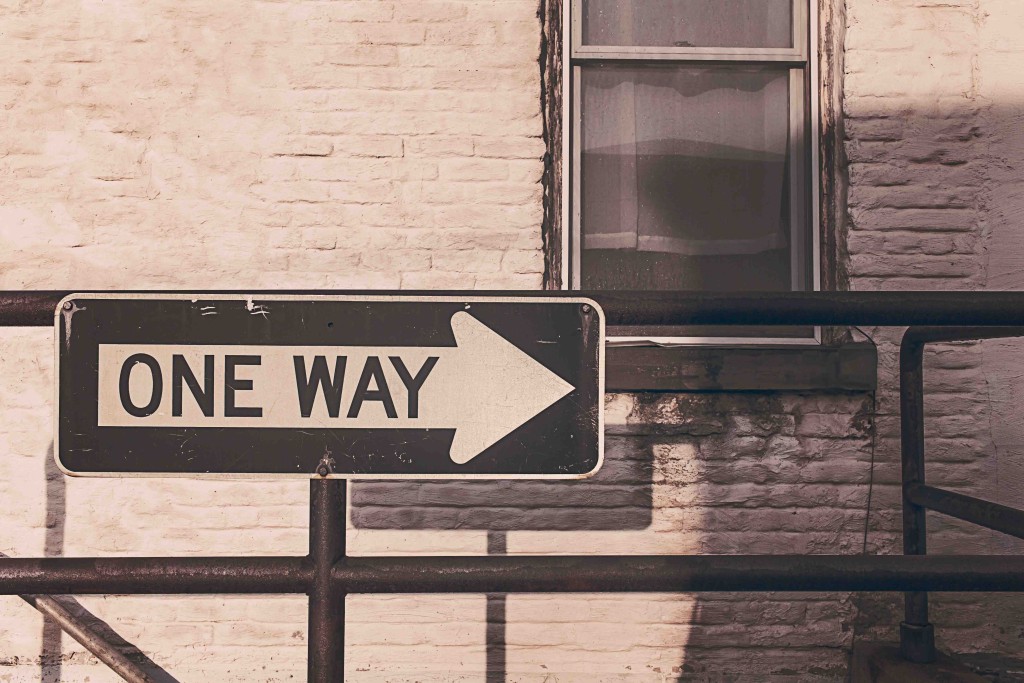 The scrapping of the Safe Harbor data transfer agreement between the US and the European Union by the European Court of Justice is a pivotal moment in the symbiotic relationship between technology and political ideology. A moment of self-determination, it’s the time open-source will make its mark on the world-stage.

We have to decide, what sort of society do we want to live in? It’s one of the most important and substantial questions you can ask. The ruling around Safe Harbour represents Europe’s voice in the ongoing discussion about our global digital society. The decision was a clear rejection of mass surveillance and a vote for openness, transparency, and self-determination.

Often the government surveillance debate is framed as if you must choose between a society that prioritizes either privacy or security. Following that reasoning, you must allow an omniscient operator such as the National Security Agency, Britain’s Government Communications Headquarters (GCHQ) or the German intelligence agency Bundesnachrichtendienst to constantly monitor and intrude into your ecosystem to ensure your safety. This is a fallacy. At their own admission, intelligence agencies around the world can cite no instances where the mass collection of data has been effective at preventing crime or terrorism from happening.

Living in a society run on software, it’s just as important for the corporations that produce the software and hardware we rely on daily to adhere to openness and accountability as it is for government agencies.

Unfortunately however, the vast majority of tech companies favor secrecy instead of transparency. Microsoft and Apple operating systems are closed-source products preventing developers from making alterations and improvements. In effect, they make every decision for us.

For me, growing up in East Germany under constant Stasi surveillance vividly demonstrated the dangers of government or corporations having too much control. In these situations, the balance of control is unequal and untenable.

Thankfully there’s a better way. The open-source attitude manifests a level of respect and equality between developer and user, government and citizen. Whether in reference to technology or a political ideology, open source is about self-determination. It’s about individuals developing products and projects, taking responsibility and being open to criticism and change. It fosters a healthy, meritocratic ecosystem of shared, mutually improving ideas.

It’s also an attitude and approach the European Court of Justice embraced in its Safe Harbor decision. A key element of the ruling is the court’s insistence on the right of each EU member state to determine their respective data legislation. Every country, just like every business, has a different set of values and priorities. Much like software, laws must be tailored to the individuals they affect. An open-source attitude celebrates and accommodates diversity within national and business communities.

We have the chance to choose an open-source society that treats its citizens with respect and integrity. In true open-source fashion, we must all work together to make it happen.