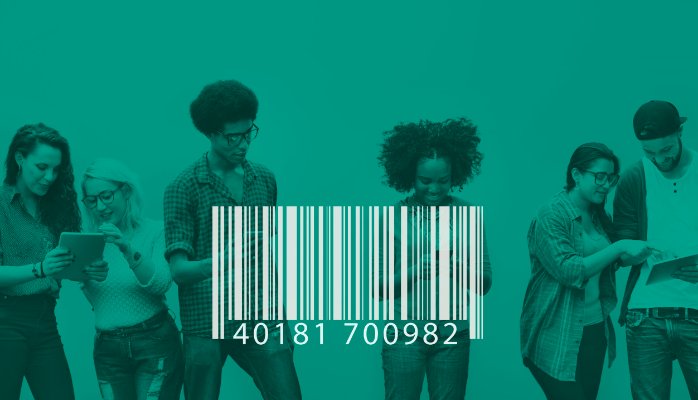 The Nuremberg open source company Open-Xchange has released  in cooperation with March Communications for the second time the consumer Openness Index, a study of online habits and attitudes towards issues such as privacy.

[pullquote align=”full” cite=”” link=”” color=”” class=”” size=””]”We’re at a crossroads for data privacy and encryption. In a lot of ways, 2016 is a turning point for how the entire world will define these issues for years to come.” Rafael Laguna, CEO, Open-Xchange[/pullquote]

What has been really on the table this year

Governments and corporations are monitoring the general public more than ever and eroding civil liberties globally. Let’s look at what has already been on the table this year: the replacement of Safe Harbor with a new data transfer agreement between the United States and European Union; the introduction of the Investigatory Powers Bill in the United Kingdom; the 2016 U.S. presidential election which has been filled with anti-encryption rhetoric.

However, despite its prominence, the American presidential election might have the least direct impact on encryption policy. Safe Harbor, the Investigatory Powers Bill, and the Apple vs. FBI case all have demonstrable impact on data privacy and are being pushed by legislators and law enforcement officials. Comparatively, the U.S. president has much less power to write policy regarding data privacy and encryption.

The results of the Consumer Opennes Index 2016

Unveiled at SXSW, our second Consumer Openness Index found that the 3,000 Internet users in the U.S., U.K. and Germany surveyed are demanding elected officials to take a stance to protect the privacy of their data.

Eighty-one percent of respondents in the U.S. care about the presidential candidates’ positions on data privacy, and a slight majority (51 percent) believe the candidates should pay more attention to it. Although the report found significant confusion around the data privacy stances of individual candidates, the majority of Americans indicated that a candidate’s position on data privacy would influence their vote.

Respondents in all three regions feel the stakes are high for the U.S. election when it comes to data privacy, as 64 percent of respondents believe it will impact related government policy around the world. Further, regions outside the U.S. had strong opinions on the legislation that affects them. In the U.K., a majority of the public (53%) believes that the impact of the Investigatory Powers Bill, a proposal that would increase the U.K. government’s surveillance powers, has not been adequately explained by Home Secretary Theresa May and lacks a balanced argument. And in Germany, nearly half of respondents (46%) are in favor of the European Court of Justice’s decision to invalidate Safe Harbor.

For further insight, download a copy of the 2016 Consumer Openness Index

I expect 2016 will be represent a major opportunity for people to decide the future of data privacy. For those of you who have a direct vote in 2016, who have a chance to make your voice heard and tell your government that a compromise on privacy is a compromise on your rights, I ask that you don’t waste it. For those of you whose efforts can – and will – come in other ways in 2016, I ask you to stay vigilant and protect your fundamental right to privacy.