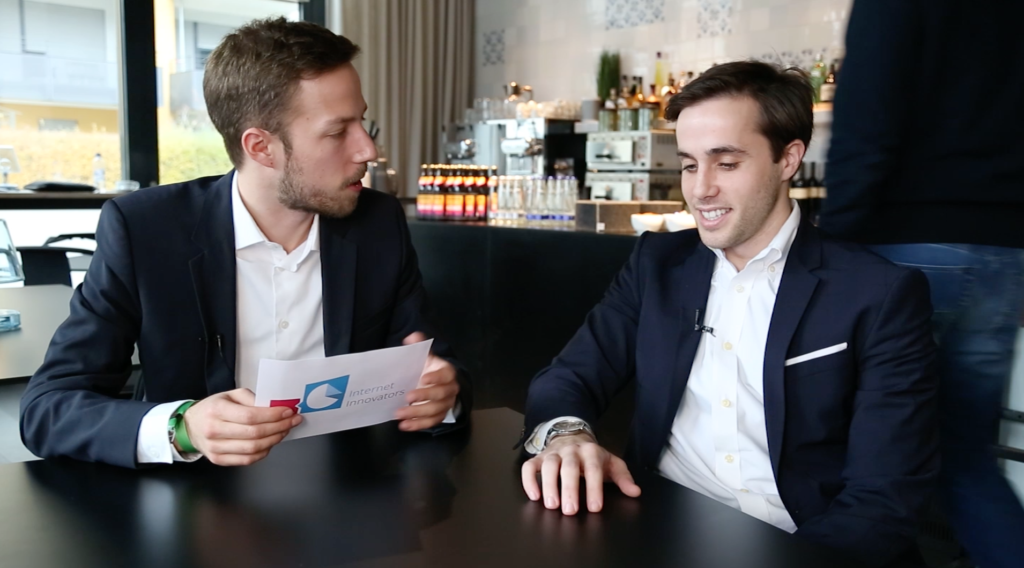 We met Francesco Marconi, Strategy Manager at The Associated Press and expert for Virtual Reality and 360° video content at 48forward in Munich in order to talk to him about required hardware for users, the technology Virtual Reality in our daily lifes and his top tips for a great 360° video.

Marconi uses the Virtual Reality technology already in his private life. Next to the usual fotos of his wedding he did an additional 360° video of it. “The idea is that, once we look back at the day, you can acutally visit the space as if you were there, so you can relive it.“ This concept can be applied to other media genres as well, especially journalism, states Marconi.

What do users need to expirience Virtual Reality?

The only thing that is required for users is Facebook 360 or YouTube 360. Both plattforms enable the upload of 360° videos since 2015. For the first time ever it is possible to be part of the story simply by beeing a viewer. The jump from passive watcher to active participant of the content is easy: you put on your Virtual Reality headset and the action begins. Though the main initiator of the Virtual Reality technology is the gaming industrie, a lot of non-gamers appreciate the 360° video content as well. Everything can be expirienced virtually- from skydiving or concerts to the ordinary YouTube tutorial. Additionally there are already virtual reality gloves developed to complete the virtual expirience.

Although Virtual Realiy headsets are not omnipresent in our daily lifes yet, Marconi states that this will be the case within the next ten years. The infection point of the mobile phone was shortly after releasing the first iPhone in 2007. Before that mobile phones were too big and unhandy for a full integration in everyday life. The same will happen with Virtual Reality headsets. In Marconis opinion we will be able to consume Virtual Reality through our sunglasses 50 years from now.

Marconi explains through the example of the project “the suite life“ launched by the interactive team of The Associated Press that it is prossible to expirience a night in a high-end luxury hotel. The team used infrared cameras to scan the space so they would be able to replicate the physical space in Virtual Reality. Now everyone can have the expirience of a sleepover in this hotel and virtually walk there and be there simply through watching on a 2D desktop or a 3D Virtual Reality headset.

Through integrating Virtual Reality in our lifes the tecnology might change human relationships and the way we interact with each other significantly. It will be possible for example to virtually play Ping Pong with a friend living in China. Virtual Reality will generally extend the possibilites of worldwide communication, states Marconi. Similar to other social networks there will be the need to find the balance between the virtual and real life.

The question that always needs to be considered is: does the audience turn the head?

If you want to film a conference for example you could put the camera in the middle with all the different speakers around it. As a viewer you would benefit from seeing all the different reactions and therefore participate more interactively in the conversation.

It is a complete different task to create Virtual Reality content than creating traditional 2D content. The key for success is experimenting with the new technology and get used to new demands.

Cameras get cheaper and cheaper. So many users will have the opportunity to produce Virtual Reality content. Possible is not only the production with a 360-Degree camera, you can always do it yourself with your custom smartphone (for example for facebook 360 images).

Francesco Marconi studied amongst others at the University of Missouri-Columbia. He is a fellow at Harvard University and works at The Associated Press for two years now. Numerous prizes and awards – like the Hearst Media Design Innovation Prize – illustrate his passion for journalism and Virtual Reality.