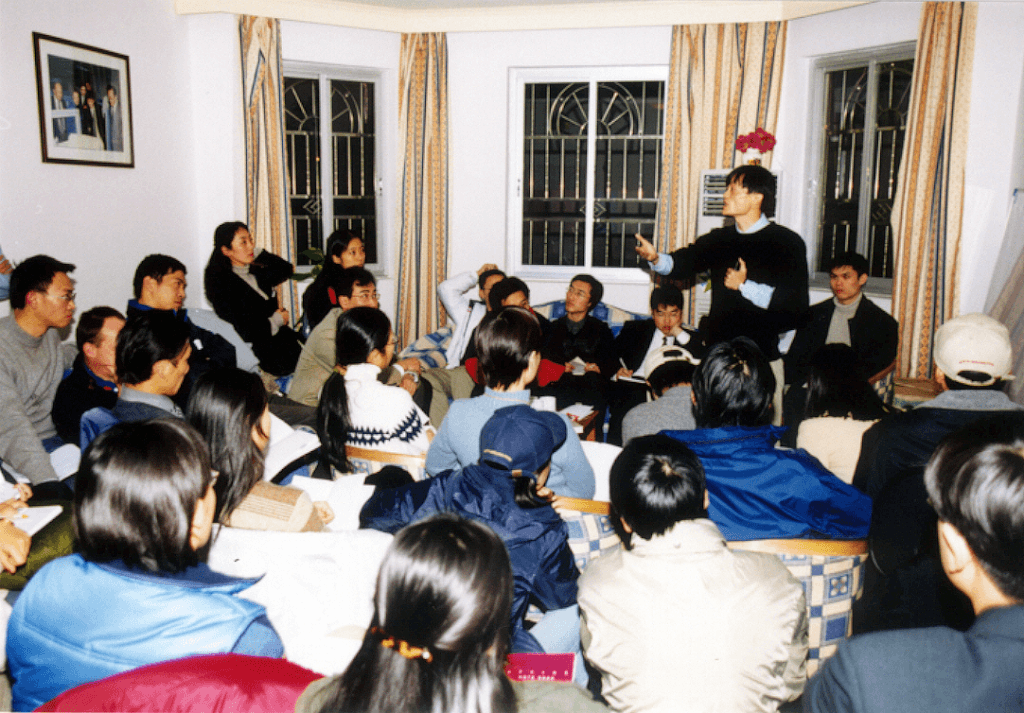 Porter Erisman, Ex-VP of Alibaba.com sat down with me and a bunch of people in the Leverate Media Office in Berlin to discuss Jack Ma, the man who founded Alibaba, one the biggest success stories ever created in the Internet Industry. Here are 10 things he told us we should learn from Jack Ma.

Porter Erisman: “You mentioned that he’s a by‑the‑book entrepreneur, which is very true. One funny story is when we did a deal with Yahoo China, I tried to give him a book about Google, so that he would understand search, how it worked. He said, „Porter, I don’t want to look at that because it might bias my view on what we should do.“ He’s by the book because in some ways he doesn’t read the books about it. He does it by instinct. His personality, the things that made Alibaba successful and helped him build the team were very, very innovative.”

2. Cut in the revenues in order to make way for a longer‑term model

3. Focus on mission, not money

Porter Erisman: “Another one, he would motivate the team as a leader, but it wasn’t to chase him, the leader. It was to chase the overall dream and mission of the company. That’s one of the things he did. He aligned everyone to chase after the goal of the company, not just chase him as the boss. He’s a very idealistic person. A lot of the great entrepreneurs, the reason they go so long as they can is that they don’t focus on making the quick money. They look at what’s the broader impact the company can have.”

Porter Erisman: “As a person, he was a very tough manager. He had high expectations. He would set a goal, and he would triple it and then expect you to reach that goal. We always surprised ourselves that we could achieve it.”

5. Know what your business is

Porter Erisman: “Any entrepreneur should know with their business, is…When we started with Alibaba in 2000, we realized that the investors expected a certain business model from these B2B companies. We saw every leading B2B Company chasing this expectation, from the Wall Street Analyst Investors. We quickly realized this is not a model that customers want, so we went strongly against that and pushed back. 6. Manage you investors Porter Erisman: “Usually, focusing on the customers rather than the investors means that you build something sustainable for the long‑term. When companies start focusing on investors, they might get lucky and flip the company and have a big payday. Then after that, are you proud with what you built if the company falls apart? That was a key insight, to push back and you lead your investors. The way Jack Ma said it is, „The CEO is the parent of the company, and the investors more like an Uncle. Take their advice, they’re part of the team. But they’re not in charge.“

7. Money is a by-product of success

Porter Erisman: “There are plenty of entrepreneurs who chase money, who get rich and successful. But the more successful entrepreneurs out there are the ones that chase something that is more of a higher dream, and they measure their success on the impact they have on society. That’s what drives them. Of course, if you ask anyone, „Would you like more money or less,“ people would usually say more. But that’s a by‑product of the process. It’s not the end goal.”

8. Use the power of your competitor against them

Porter Erisman: “eBay was very predictable to us. They had a lot of money they were led by MBAs.They followed very predictable strategies. We thought, „OK, how can we use eBay’s strength against them?“ While they were investing 10s of millions of dollars in advertising, we found ways to engage them in a public PR fight, so that every dollar they spent on advertising, we were using to fuel traffic to our website. We at that point very publically and aggressively attacked them, in the same way Apple attacked Microsoft with their 1984 ad. It led to this buzz about ecommerce, and we used their own strength against them.”

9. Resiliency is one of the most important traits for an entrepreneur

Porter Erisman: “We came to Berlin in 2000, that was sort of peak of the Internet wild times then. Jack was set to give a speech at the Internet World in Berlin. We thought, „OK, we’re leading this revolution so we can’t wait to meet our fellow revolutionaries.“ We went to the venue, had about 500 seats and there were about three people there for Jack’s speech. It was funny, because clearly that’s disappointing. You’re expecting this big day and crowd, and no one cared about Alibaba at all. But Jack went and he gave his 45-minute speech at that time. Then he made a joke to me when we left, he said, „Next time we come back to Berlin, this place will be totally full.“ It’s, when in the face of a challenge or a disappointment, it’s about doubling down and being resilient. Resiliency is one of the most important traits for an entrepreneur.”

10. Have a bold long-term vision

Porter Erisman: “When I first joined Alibaba, Jack would get up at every meeting and say that he wanted Alibaba to be one of the top 10 websites in the world, that he wanted the company to last for 80 years. He later expanded it to 103 years, because 80 years wasn’t long enough. He also wanted to be a company that served all business people in the world. These kind of crazy ideas, they seemed crazy then. 99 out of a 100 people making these bold claims didn’t end up doing it. But you can’t achieve amazing, great things if you don’t set them as a goal. Very seldom does someone luck into that. By setting these goals, and having a team chase those goals and visualize it, and set people’s sights on this hundred‑year‑journey instead of for a few years, I think that’s what makes a great company. If you don’t strive for that, you’re very seldom going to reach that.”

Professor for Marketing, Media and Digital Industries at Stuttgart Media University. Passionate about developing people and pushing the digital economy forward. Former Internet Industry Executive with a fantastic team in a great company. My wife, friends & family mean everything to me. komplettes Profil anzeigen