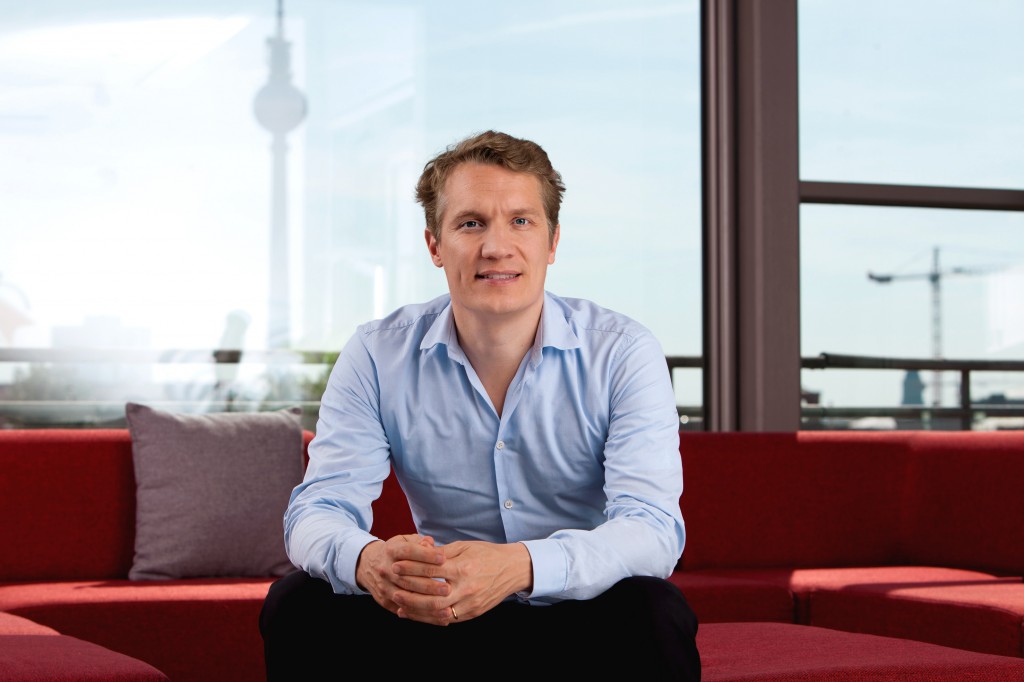 With both Zalando (basically a Zappos clone) and Rocket Internet (Oliver Samwer’s company builder) going public, discussions about Oliver Samwer and the so-called German copycat model spike again. Oliver Samwer has always been criticized for his copycat mentality and his aggressive business behavior, but there are some things Silicon Valley can learn from him:

Be truly global
Rocket Internet is truly global. Oliver Samwer is aggressively investing in emerging markets at a rapid pace. An example is Rocket Internet’s massive presence in Africa and Asia. Consider the normal practice, where entrepreneurs from San Francisco and New York will often focus on the U.S. market. Then, after some time, they’ll enter the UK and Central Europe markets. But quite often, by this time, they find copycats have already launched in these markets. They usually have to buy a local player or they have to outspend these copycat competitors.

MBAs can run Internet businesses
Engineers do not run Rocket Internet. Sure, there are a lot of engineers at Rocket Internet, but Oliver and his brothers focus on talented Business School Alumni. Oliver is personally active in the recruitment process, and often chooses talent from his Alma Mater, WHU Valendar, a private elite business school in Germany. He then sends these talented prospects all over the world to run and scale his businesses. In the valley, MBAs are often seen as corporate guys and bankers not suitable for the tech industry. Think again.

Best practice is a competitive advantage
While Silicon Valley is following the “Software is eating the world” mentality, Oliver Samwer focuses on efficient operations and sharing best practices among his portfolio companies. Rocket Internet is proud of launching new companies within 20 days based on extensive experience of the management over years. Some European investors talk about the “Rocket Internet School of Internet Business,”because Rocket Internet managers are well trained and learn how to scale their businesses rapidly.

Be outspoken
Oliver Samwer and the press–this is surely not a love story. But when Oliver goes on stage, its usually entertaining and interesting. Why? Because he remains committed to speaking his mind. Many US-based founders are comical and full of personality on stage, but tell the same story over and over. Asked about their competition they usually talk about the benefits for the overall ecosystem or give similar generic answers. Oliver is often rude, and sometimes his choice of phrasing is nearly unacceptable, like in the Blitzkrieg-Mail. But at least he offers true insight into his mind and makes panels less boring.

Professor for Marketing, Media and Digital Industries at Stuttgart Media University. Passionate about developing people and pushing the digital economy forward. Former Internet Industry Executive with a fantastic team in a great company. My wife, friends & family mean everything to me. komplettes Profil anzeigen