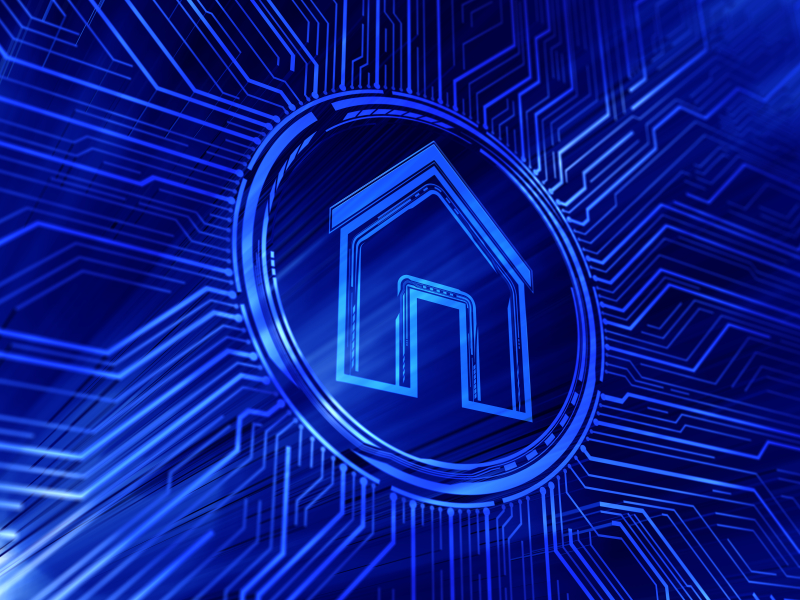 In the current era of Apple consumers, not only the sale of portable iDevices shoots up but also that of smart home products. It is, therefore, only a matter of time before Apple sets out to conquer parts of this area, especially at a time when Microsoft is joining forces and Google is with the smart home solution “nest” on the rise. This raises the question whether Apple, with its “HomeKit” solution, is just in time to present their ideas and if they will be able to set apart from the diverse range of consisting smart home solutions.

Why does it have to be so twisted?

Home automation: This, at first glance, seems to be the dream of every customer. It offers a complete networking and control of your home—cheap, comfortable, and simple. However, there are many customers nowadays, which have a rude awakening, as they get lost in the endless depths of the smart home solutions. Landmarks, for example well-known manufacturers or high-quality marketing measures, which enable the implementation of home automation, one looks mostly in vain. What you find, however, are different companies that advertise with different standards of radio systems.

There are proprietary radio solutions that are not compatible with other manufacturers’ standards but only with their own. However, no provider has been able to establish itself in the market. Instead, there are a large variety of solutions in the smart-home area. Now, Apple wants to put an end to the market chaos with its “HomeKit” solution.

Use the HomeKit, Luke!
The Bluetooth-based and wireless radio system is still in development but iOS 8 is already out. Third parties can manufacture products based on HomeKit and the end user has the advantage of being able to navigate all the devices via one app. Apple is, thus, trying to successfully establish an overall solution for the mass market and distance itself from the control of individual components. Based on the levels of abstraction, “Homes,” “Rooms” and “Accessories” are used to reduce complexities in the configuration and make operation simple. The devices operate via touch screen from iPad / iPhone / iPod / iWatch or by interacting with Siri. A special feature of this interaction is the association of keywords in sentences. A “Good morning” or “Good night” Siri helps enable or disable an intelligent assembly of composite devices.

Speculations suggest that Apple has set its focus with HomeKit and through the acquisition of Beats by Dr. Dre on high-end entertainment. For this reason, Google’s thermostat is not perceived as a competitor. But the big alliance AllJoyn, which uses the Qualcomm standard, thinks in the same way as Apple does and could be a worthy competitor, especially now that Microsoft has joined the alliance.

At present, third parties cover the aspects of home automation like energy efficiency and security of HomeKit standard. Recently, the start-up company, GreenPocket, made a statement for an energy efficiency solution for iOS 8. Since they have already executed successful projects in this field, the product of the Cologne small business seems promising. The result will be presented in the fall at the forthcoming IFA in Berlin.

We are moving with the speed of light into a new home generation.
It seems that Apple is planning to reach out, in its usual manner, for the stars, and this successful concept could go right. The focus is on a large standardized basic idea. But Apple has a distinct advantage over other companies in that they already went down that road before. It’s the name! In this case, sentences like “All in one,” “Keep it simple” and “Be smart with HomeKit” are not the only factors to lure skeptical people behind the stove. It is a company that does not sell the customer just any standard, but “the” standard in smart home. At a time when there is great desire for an ideal solution, it is necessary to have the strength to specify a direction and radiate security. Apple, thus, seems to be applying the right strategy and expanding their customer base, starting with the entertaining nerds.

The concept of integrating third party companies, according to the App Store principle, can be successfully applied under certain conditions. These conditions must meet the expectations of each party. On the one hand, there will be a sophisticated licensing model reflecting the admission fees for HomeKit and, on the other, a high safety standard expected by the manufacturer.

I do as you command!
And, finally, there is a reason to talk with Siri! “Siri, I’m tired. I want to sleep!” Lo and behold, she obeys and makes the house ready for bed. You never have to lock the doors again or turn off the lights. The only thing missing is Siri’s ability to fetch the beer from the fridge. But be careful! When Siri gets more attention as the partner, things at home could become really nasty.

If Apple does not make only promises but translates them into action, then that could be the beginning of a new episode. So may the force be with you!